This is a Google-Doc-like online document collaboration web application. Instead of supporting complicated Word document formating or simple plaint text format, we chose to implement a flexible, widely-used format: Markdown. In order to make it fully customized, I decided to implement all syntax by myself, this left room for more customized syntax. In this project, I am mainly responsible for the websocket communication, Markdown syntax parse and data synchronization. Thanks for efficient and funny collaboration with Jiupeng, Lu and Shiyue :) 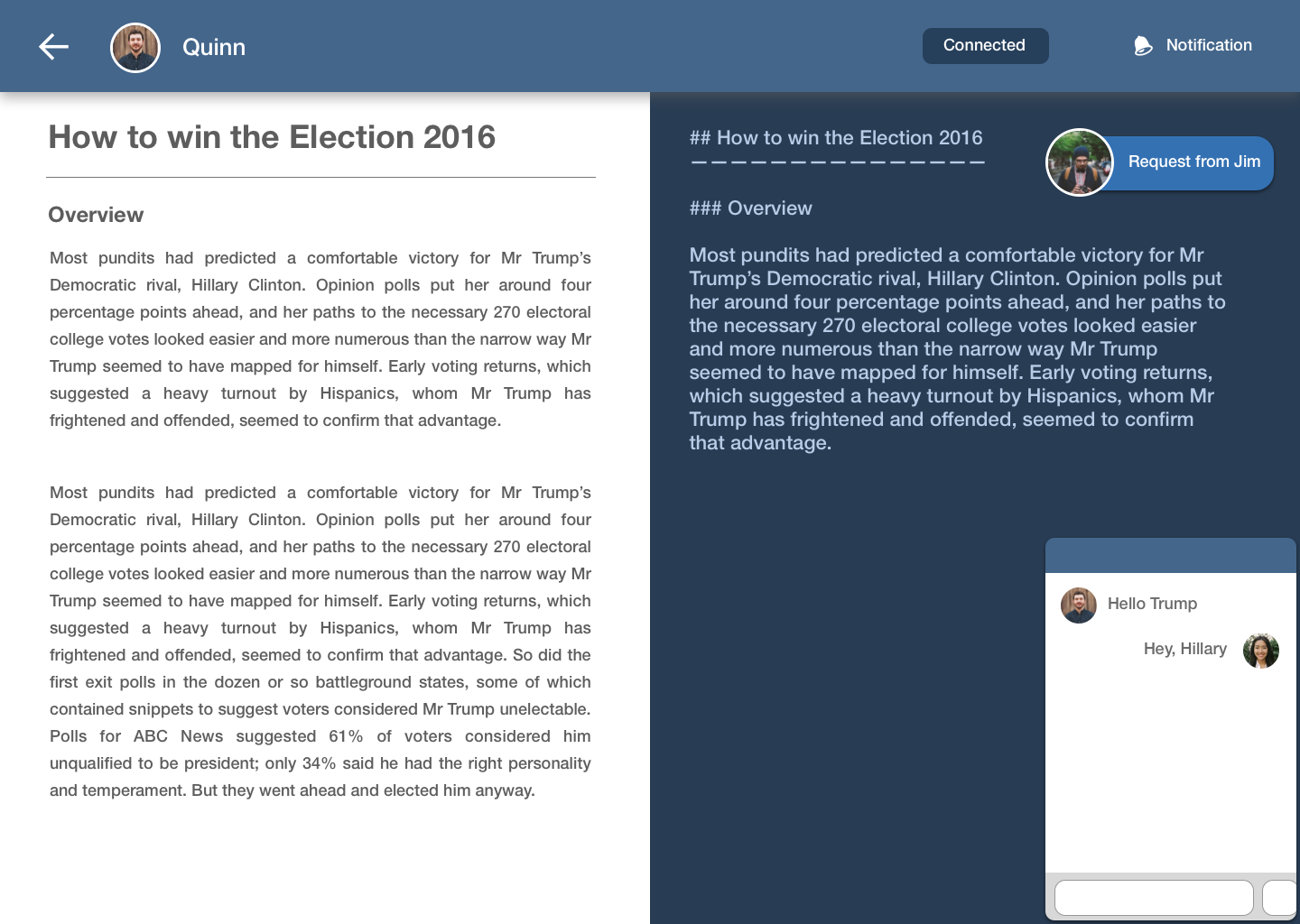 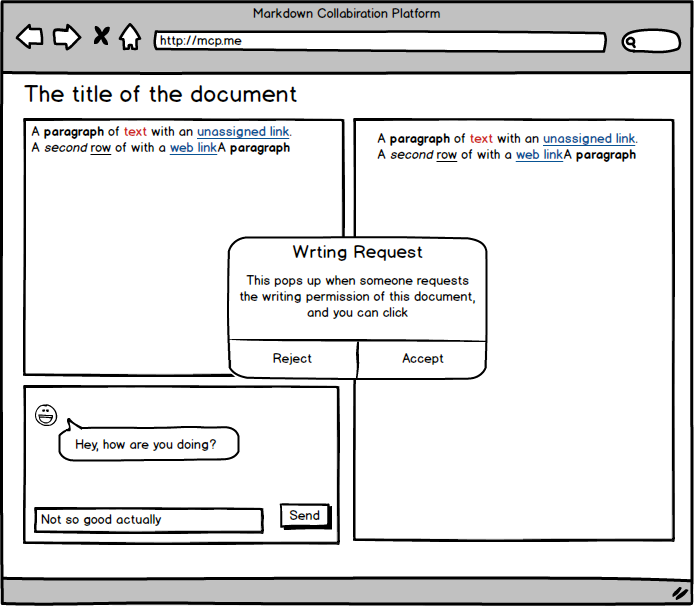 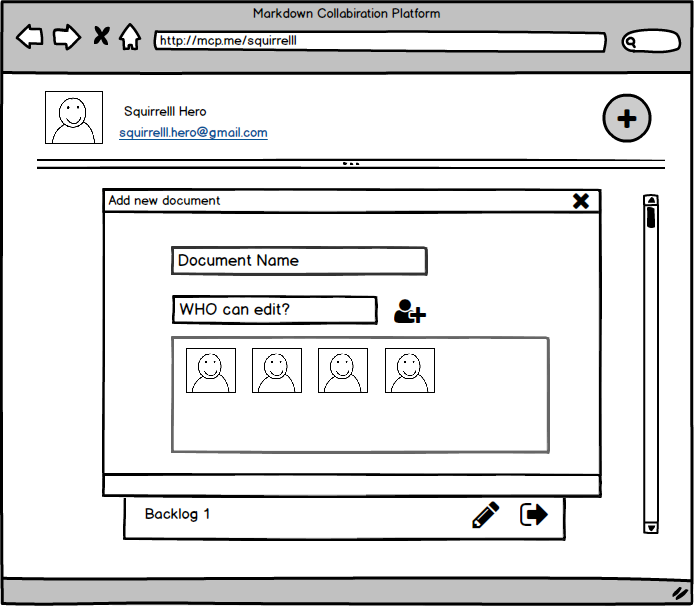 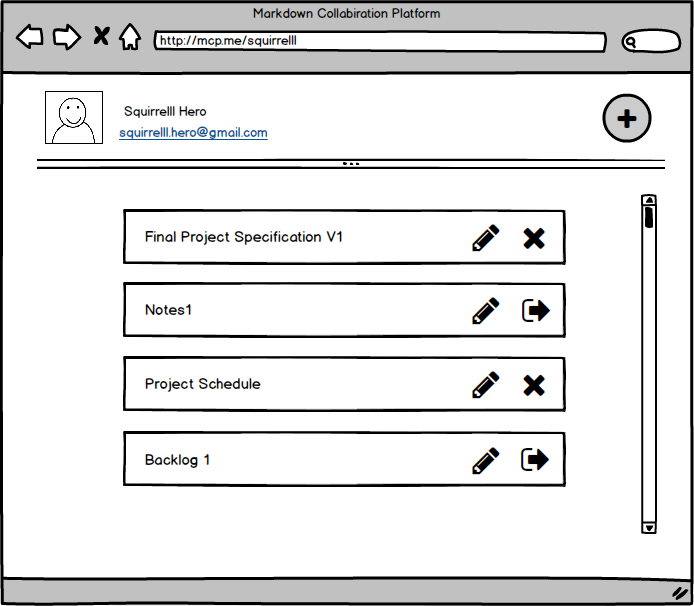 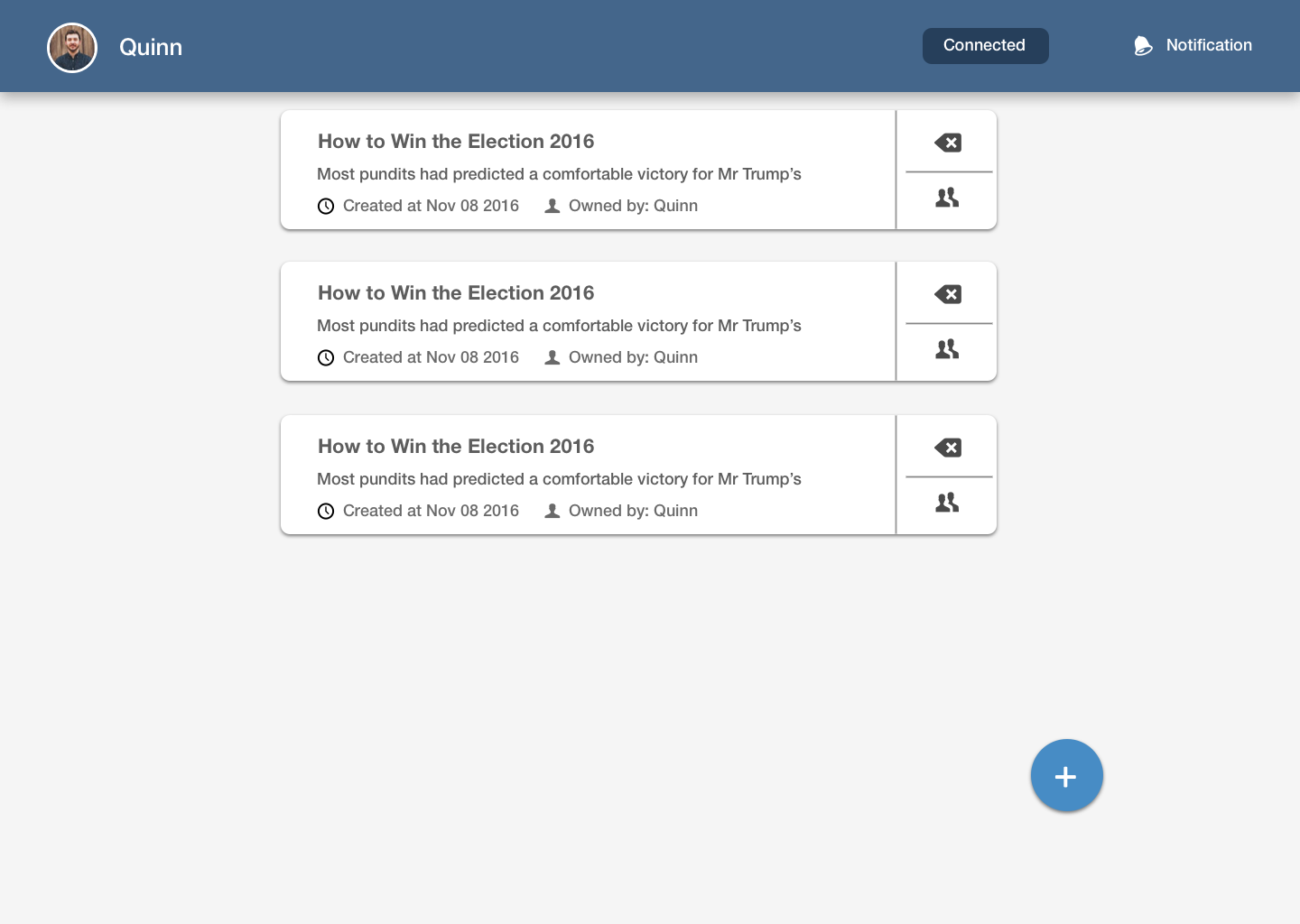 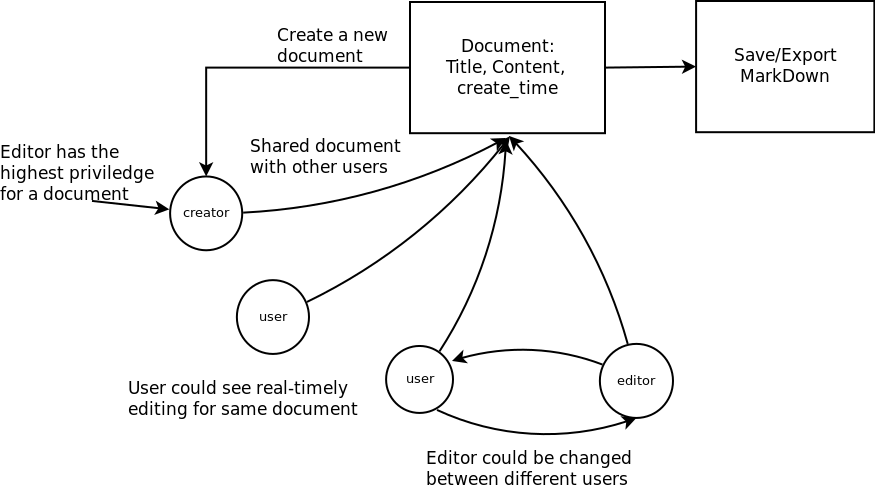 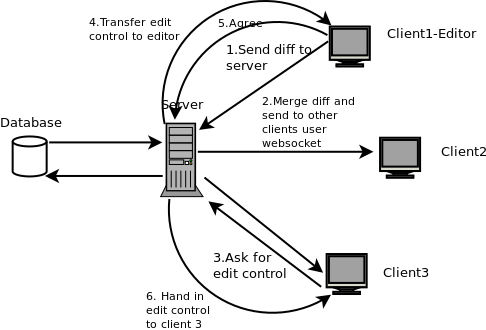 IO for Each Step