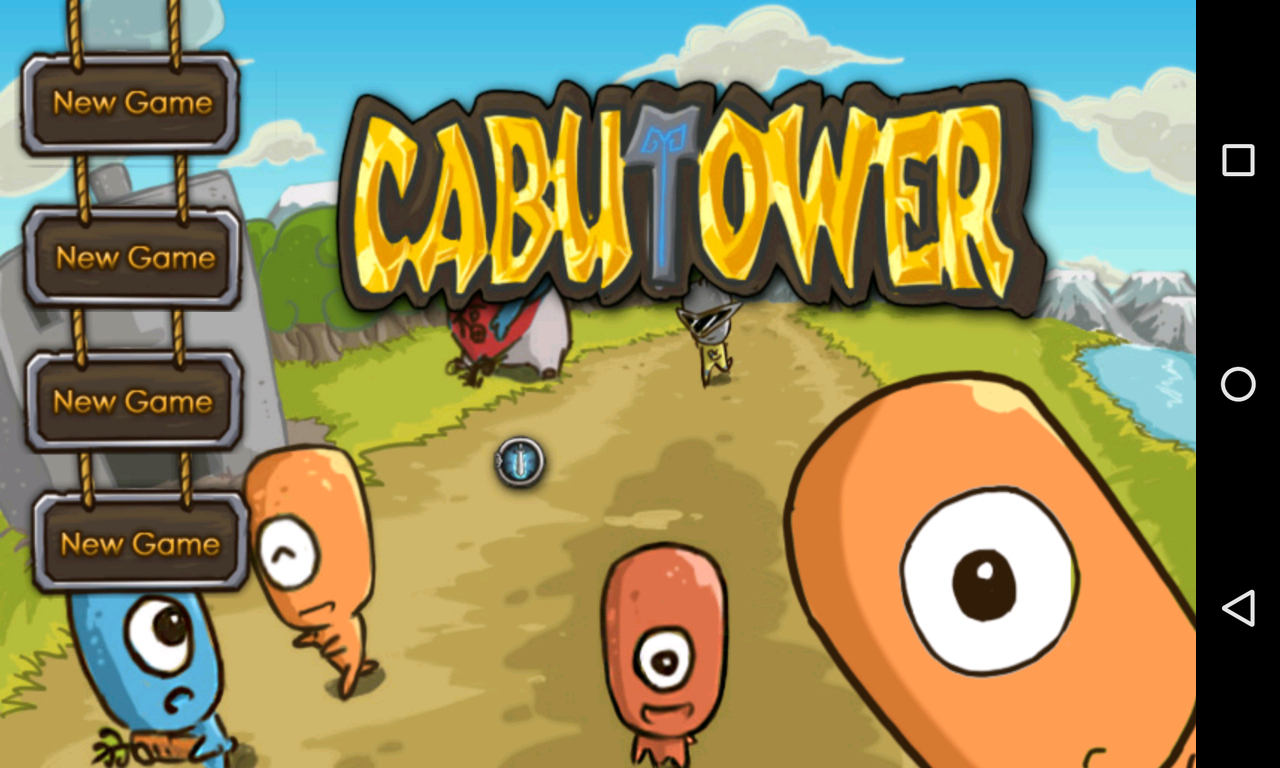 This is a Android based mobile game. Different from other games on Android platform, this game was developed without using existing game engine. I wanted to develop a basic, complete game engine myself, this would help me to understand mechanisms beneath the mobile game engine.

There were several features for this game: 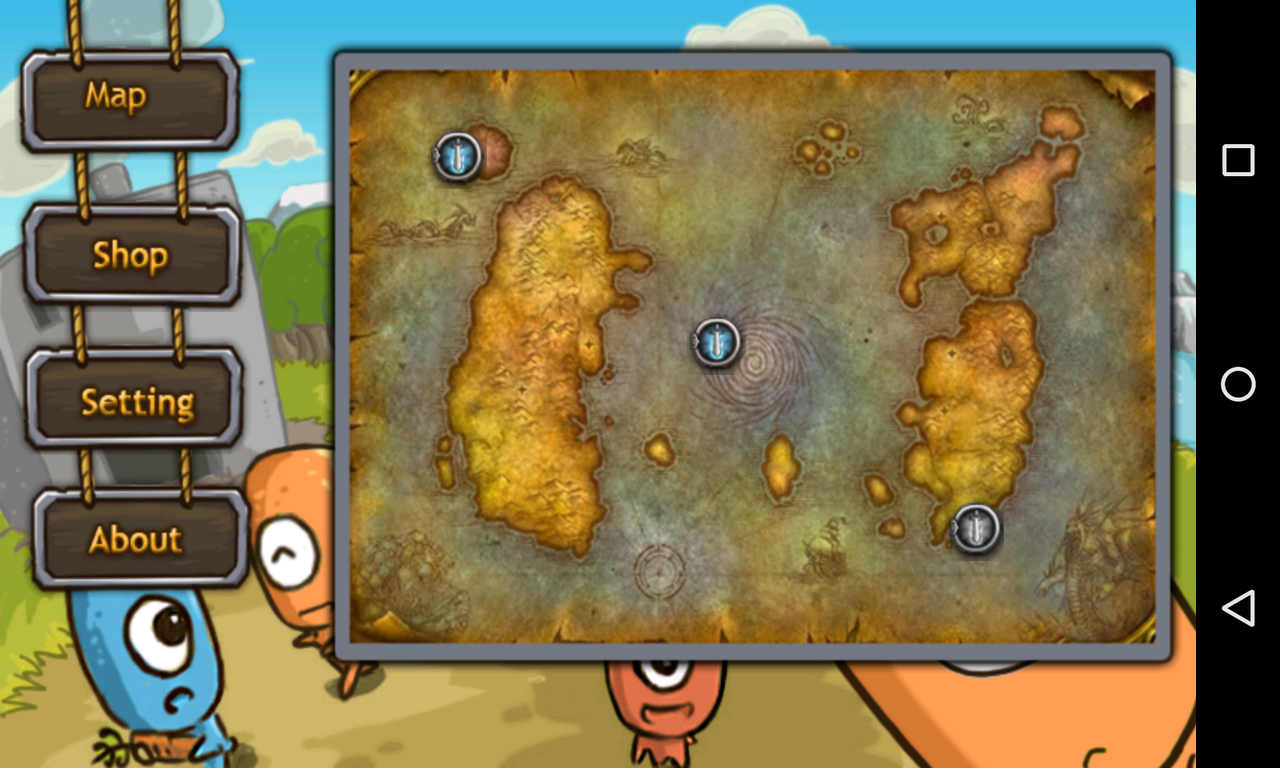 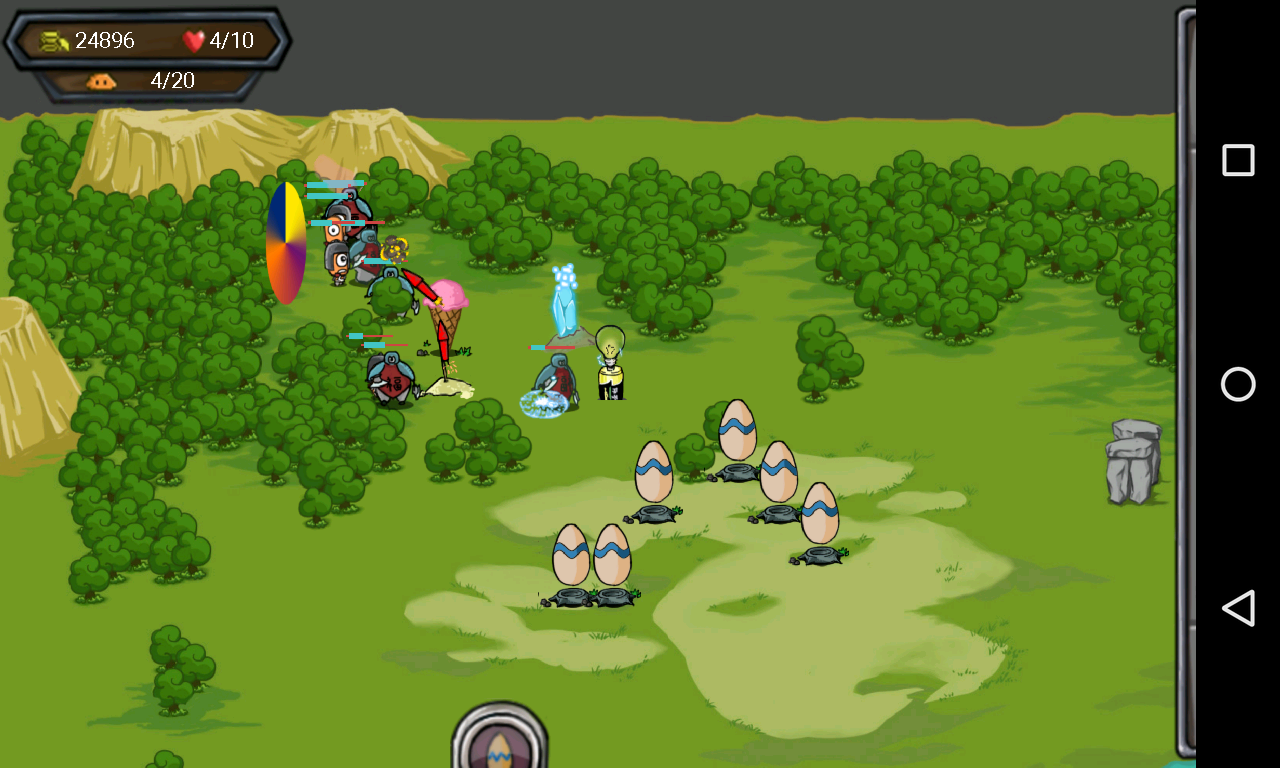 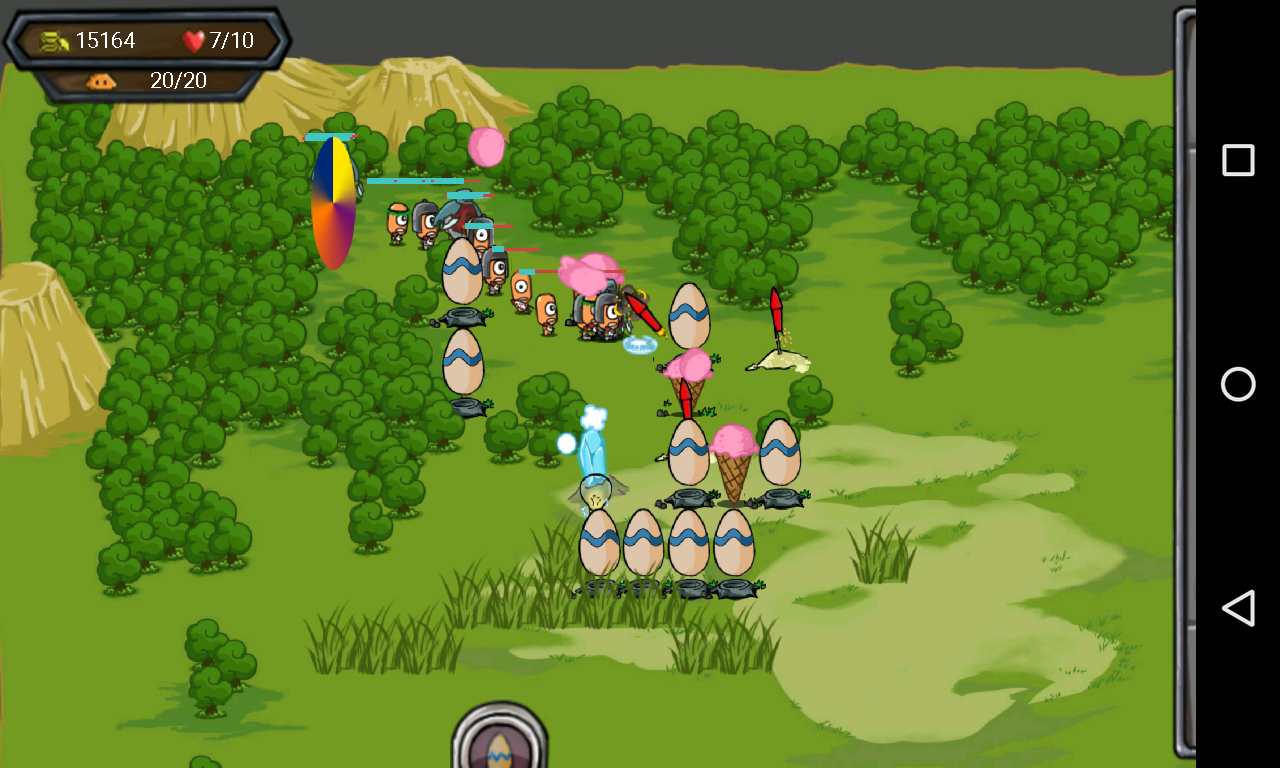 Although Android system provides API for me to draw images on the screen, images with excessive size should be processed before being drawn. Additionally, there were so many spites and items in one game, all of which might be added to current screen dynamically. So I had to design and implement a image management and drawing system.

According to basic structure of a game, there were three kinds of images to be drawn:

In order to manage them efficiently, I used tree structure to organize them:

There was one parent for all images, this parent had three sons, who were responsible for three kinds of images exclusively. Each sons contains all images under its category. For each image object, there several properties with them:

Accordingly, images should be set into different layers:
background image and relating items should be drawn first because they appear below monsters and towers, thus there were on the lowest level of the view hierarchy. Spites were on the middle layer, effects were on the highest layer.

While drawing, my algorithm would travel the whole tree to manage each image.
I used DFS (depth first search) to travel all objects effectively. On the one hand, DFS is easier to be implemented than WFS (width first search), on the other hand, these two algorithms were in same efficiency under this condition.

Animations system was necessary if I wanted to display movements of monsters and towers. One method was using frame animation: draw pictures for each frame and display 20-30 frames in one seconds. Then, due to special properties of our eyes, we would consider these discrete images as continuous animation. 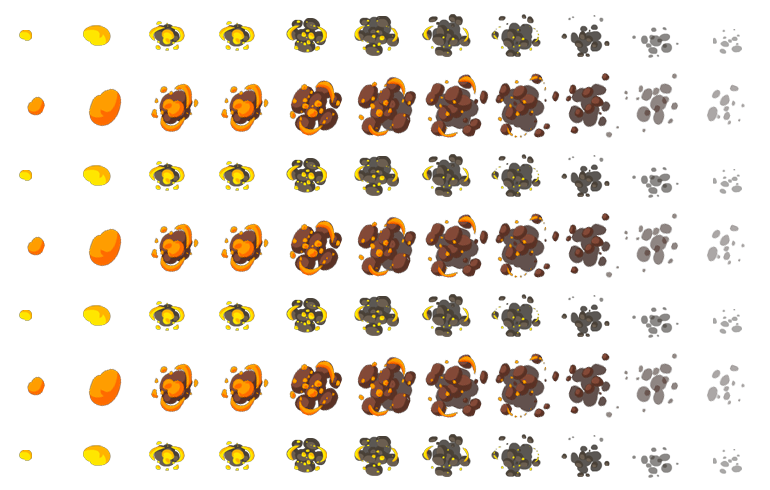 One advantage and useful user interface for Android smartphones was the touch screen. With this touch screen, uses were able to interact with phones through gestures such as click, long click and drag.

In our tower defense game, we used two touch gestures: click and drag. Users used click to chose specific options and they used drag to set position for each tower.

So, I should develop a touch event management system in order to manage user gestures effectively.

First, I should know which kinds of items on the screen were interactive:

Then there were several properties related to each interactive items:

In a tower defense game, bullets from towers should be able to interact with monsters and cause some effects on these monsters. So a collision detection system was necessary. 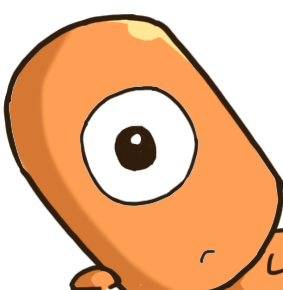