The Android based application was responsible for video chatting and control of toys.
There were four functions of the client side 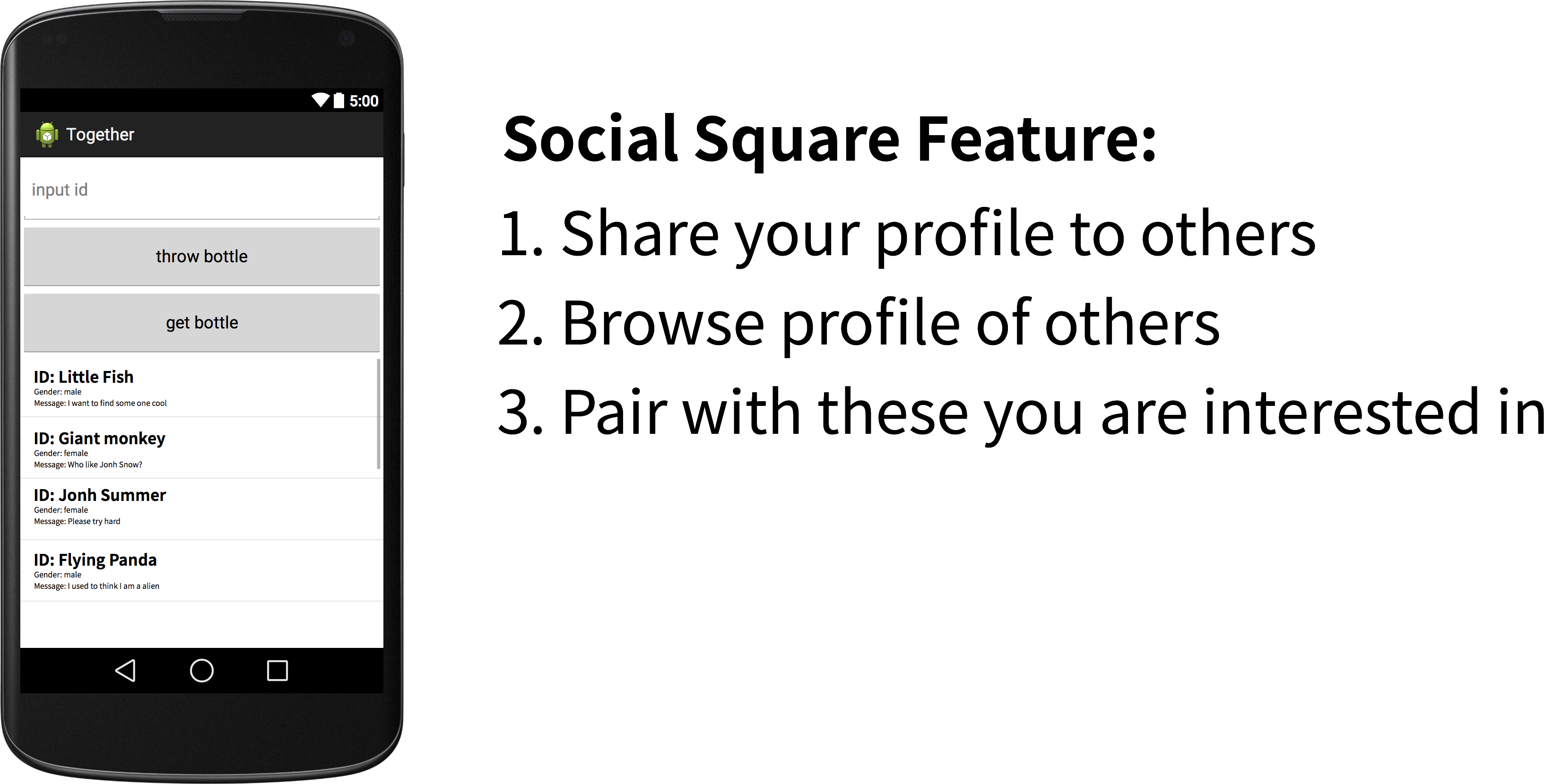 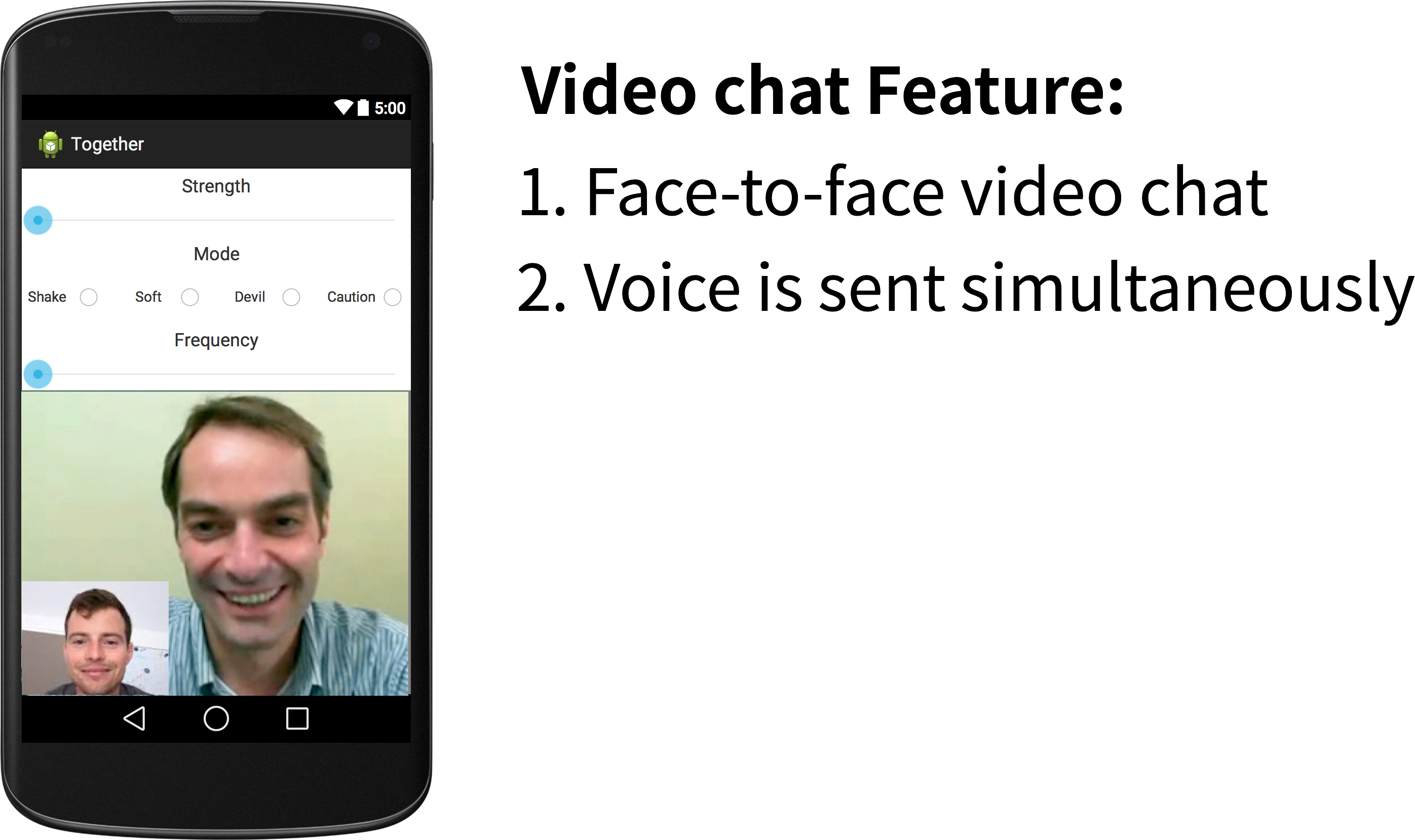 In order to development these functions, I used these techniques:

The hardware part was responsible for exchanging signals with mobile devices and driving toys. This part was consisted of three components: 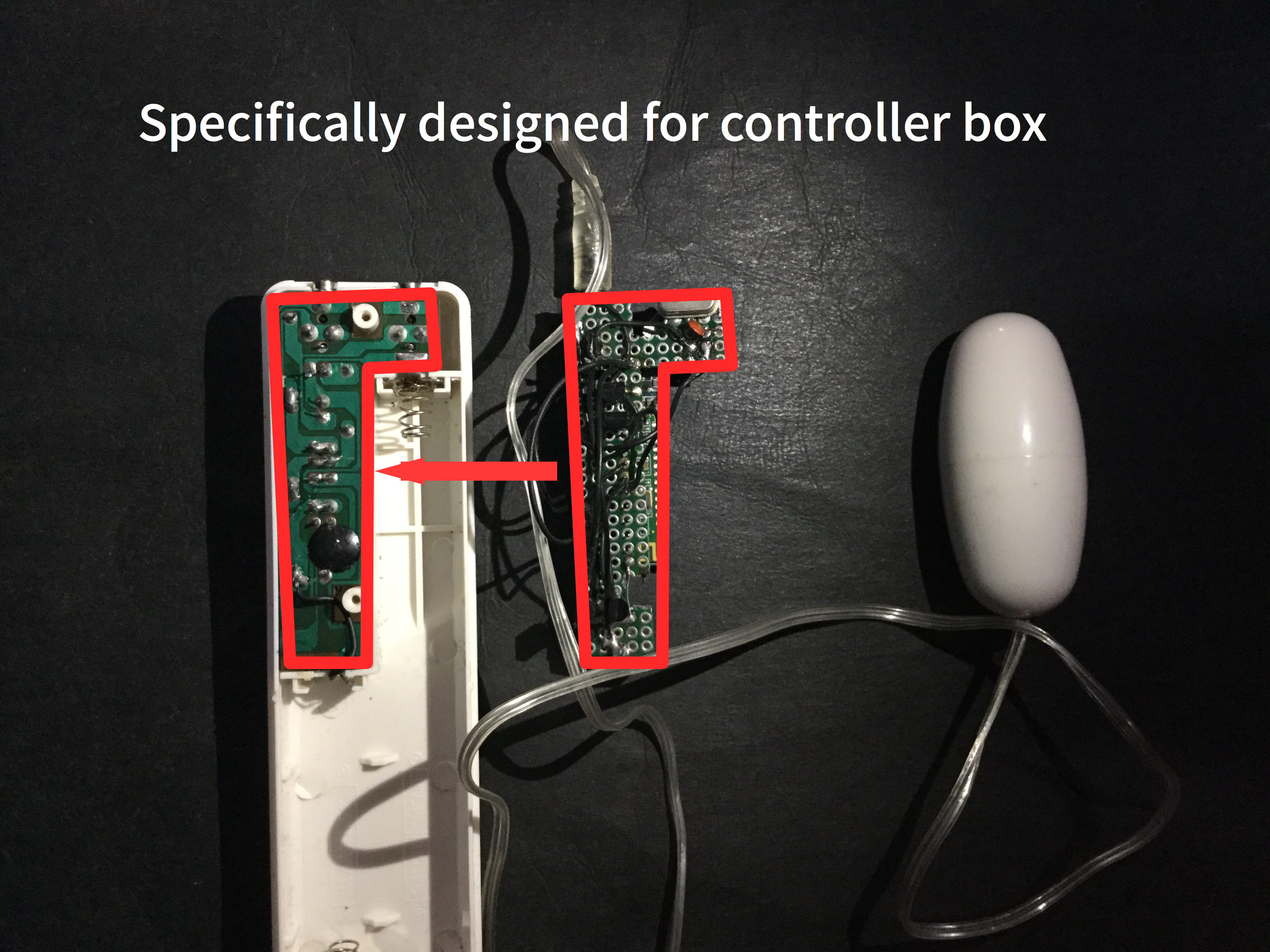 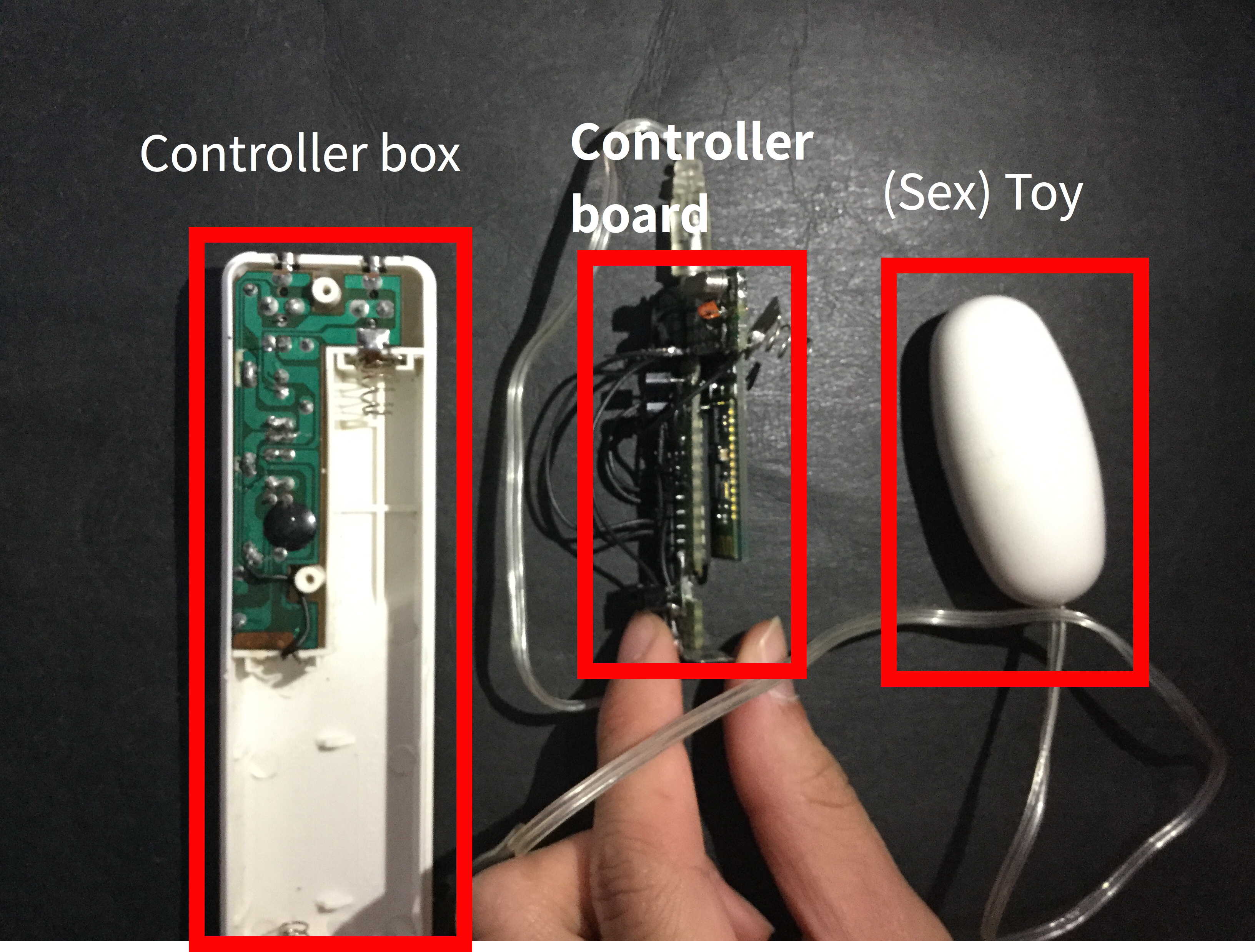 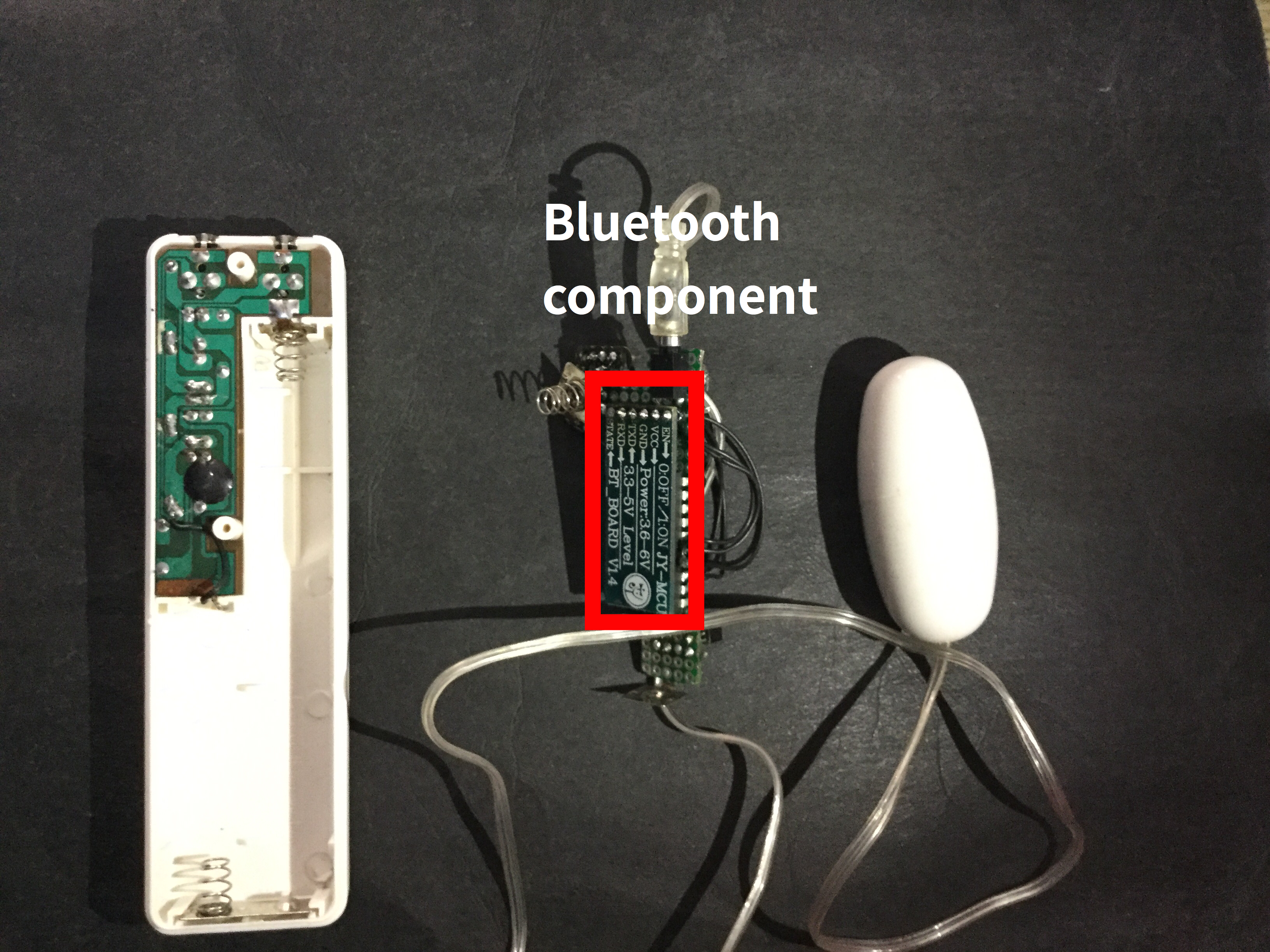 On the server side, we used Node.js framework and Socket.io framework to provide real-time streaming functionality.
There were some advantages of this platform:

Sending each complete frame on the stream is not a efficient strategy for video-chat. In order to reduce traffic pressure, we devised a streaming strategy: 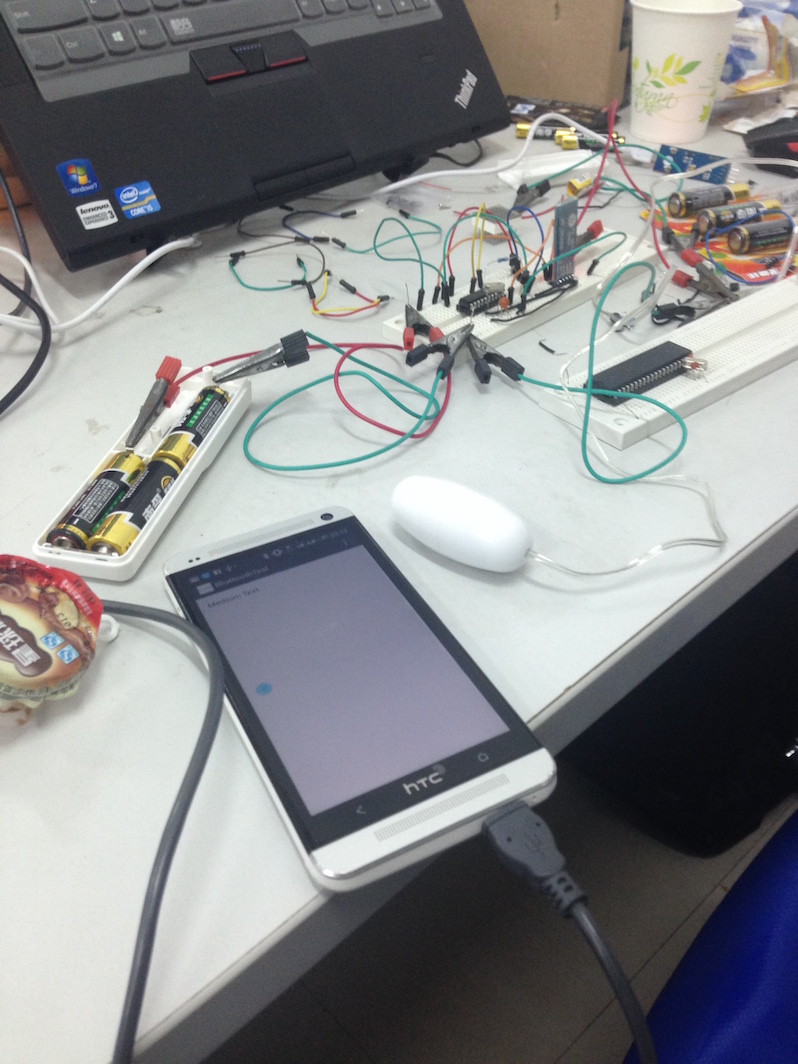 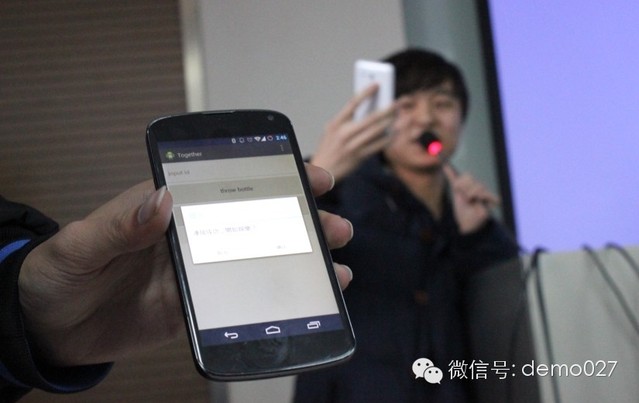